, /PRNewswire/ -- (NASDAQ: MAR) Board of Directors announced today it has elected , President, Full Service Managed by Marriott at , and , President and Chief Executive Officer at , as directors of the company, effective . and will also be included in the company's slate of nominees for election at Marriott's upcoming 2021 Annual Meeting of Stockholders.

The elections of and expand the Board membership to 13, nine of whom are independent. Last May, the company announced that in consultation with its Board of Directors, Mr. J.W. "Bill" Marriott, Jr. – who is currently serving as Executive Chairman and Chairman of the Board – plans to transition to the role of Chairman Emeritus in 2022. With Mr. joining the Board of Directors and in anticipation of him eventually assuming the position of Chairman of the Board in 2022, he will be formally stepping down from his role as President, Full Service Managed by Marriott, effective at the end of April.

"We are pleased to welcome David and Horacio to the Board of Directors," said Chairman . "They both bring decades of experience and a wealth of knowledge in key areas that will be a tremendous resource for the company as we focus on the recovery from the COVID-19 pandemic." 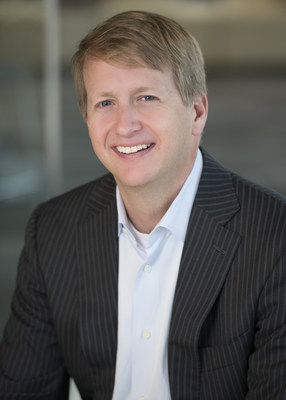 joined in 1999 and has held a number of operational roles during his tenure with the company. As President, Full Service Managed by Marriott, was responsible for oversight of more than 330 hotels operating under 14 brands in 34 states and . In this capacity, he oversaw , Human Resources, Sales & Marketing, Finance, Market Strategy, Information Resources and Development & Feasbility. Previously, served as Chief Operations Officer - from 2010 to 2018, where he was responsible for hotel operations in 23 states. During this time, he also oversaw the integration efforts of Marriott's acquisition of . Prior positions at the company include Market Vice President, where he was responsible for hotel operations in , , and , and Senior Vice President of Global Sales, where he helped lead a comprehensive transformation of Marriott's sales organization. is a graduate of the . He currently serves as Chair of the Governing in and is a member of the board of trustees of .

"Like me, David grew up in the hospitality business," said Chairman . "While having Marriott as his last name opened the first door for him, he has proven throughout his 21 years with the company that he is a disciplined operator, a thoughtful collaborator with our owners and franchisees, and a passionate steward of our culture. The Board will benefit from his experience and insights." 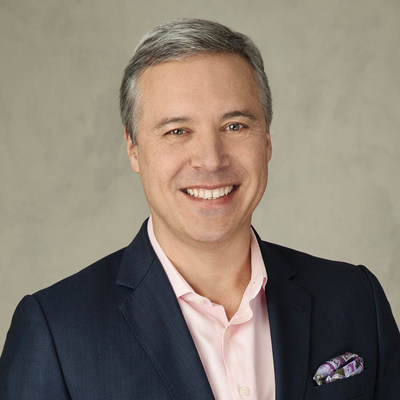 As Chief Executive Officer at , has overseen a strategic transformation of the firm, a leader in integrating advanced technology to solve the most complex problems facing government clients and Fortune 500 corporations, through investments in innovation and highly skilled talent. played a central role in the 2008 separation of the firm's core government and commercial businesses into two distinct companies, Booz Allen Hamilton's 2010 initial public offering, and its 2011 expansion into international and commercial markets. He developed and has led the execution of a corporate strategy that has sustained the firm's role as an industry leader over the last decade. joined Booz Allen in 1992 as a consultant to commercial clients, was elected vice president in 1999, and served as chief personnel officer, chief strategy and talent officer, and president and chief operating officer before becoming CEO. He is a member of the firm's board of directors. Born and raised in , came to to attend college. He holds a B.B.A. from the and an M.B.A. from the . He is the chair of the board of directors of and a member of the board of .

"Horacio's established track record in innovation, technology, talent management and international expansion makes him a terrific addition to our Board. His perspective and experience will be invaluable to the company as we continue to grow our global footprint, advance our technology transformation and realize the opportunity in emerging businesses," said , Chief Executive Officer, . "We look forward to his guidance and counsel as an independent director of the company."

With today's additions, the 13 members of Marriott's Board of Directors are:

About
, Inc. (NASDAQ: MAR) is based in , USA, and encompasses a portfolio of more than 7,600 properties under 30 leading brands spanning 133 countries and territories. Marriott operates and franchises hotels and licenses vacation ownership resorts all around the world. The company offers Marriott Bonvoy™, its highly-awarded travel program. For more information, please visit our website at www.marriott.com, and for the latest company news, visit www.marriottnewscenter.com. In addition, connect with us on Facebook and @MarriottIntl on Twitter and Instagram.